Here are some of the projects I’ve led or been a member of.

VDL (Visualization Description Language) is an XML tag-based language for describing interactive visualizations. I designed VDL with three characteristics in mind. First, VDL should be easy to read, write and understand; second, VDL should be aimed at information visualization applications; and third, VDL should use high-level visualization and modelling concepts rather than low-level graphics primitives. VDL models can be produced in several ways but are most commonly the output of a VDL filter. VDL filters take raw input data, process that input and generate a VDL model of the data. Users specify the filter’s parameter values and the filter generates the VDL model. The VDL Browser application provides the main environment and user interface for VDL filters. 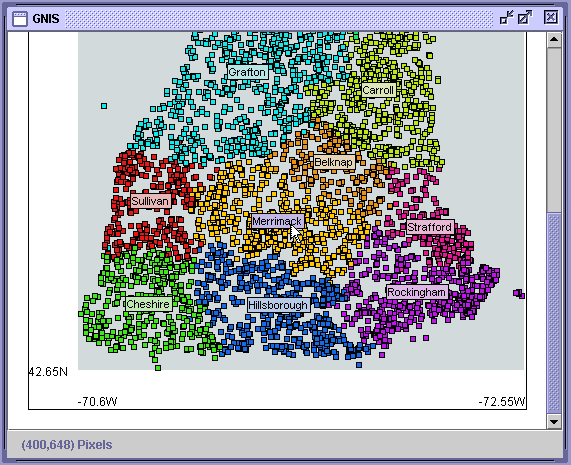 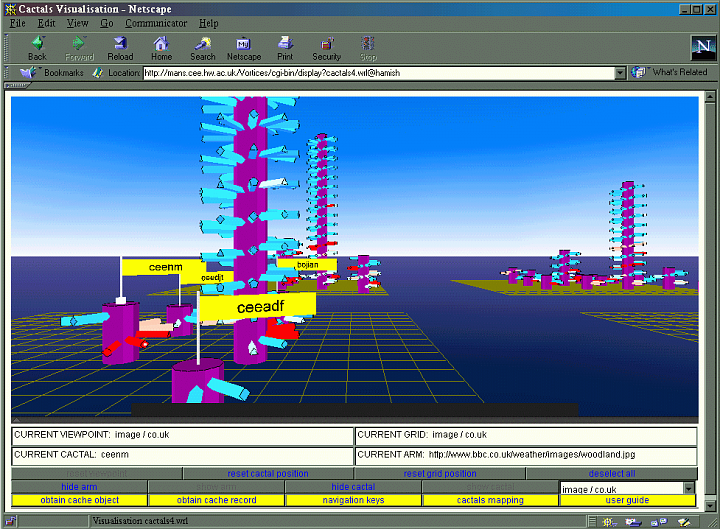